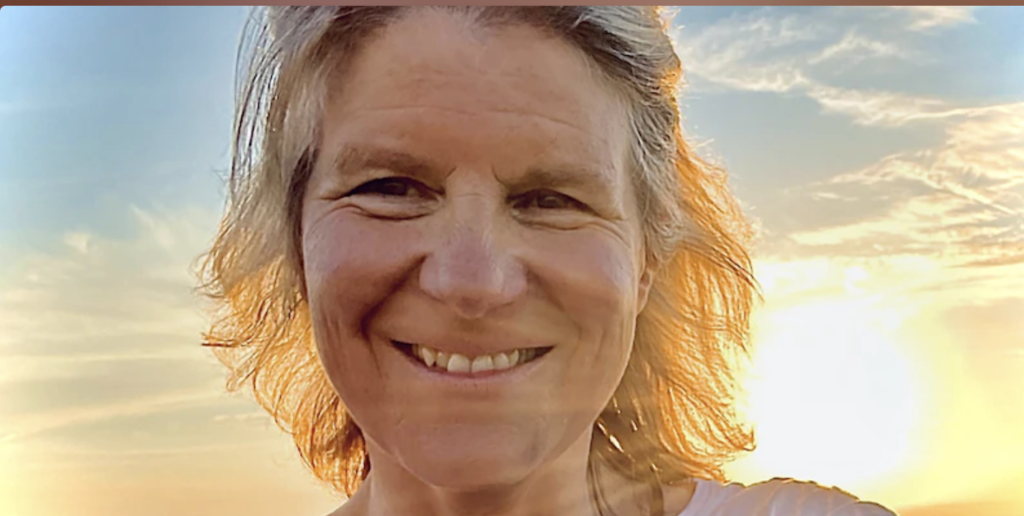 In the run up to NYO and Conservatoire auditions Beth Randell will be looking at audition preparation both for students and teachers.

This event is free but you must book your place here:

Beth Randell has been a member of the Chamber Orchestra of Europe (COE) since 1993 and has participated in projects such as a Carnegie Hall Beethoven Cycle, the 100th Anniversary Concert of Wigmore Hall, the Edinburgh Festival complete wind music of Strauss and Mozart series and recently the Brahms Symphonies with Haitink at the London Proms and the Luzern Festival.Born in Hertfordshire and taught by Julian Baker and Tim Brown, Beth has developed a diverse playing profile.Early experiences were jobs with the Ensemble Modern (Frankfurt) followed by the period instrument orchestra London Classical Players.In addition to her work with the COE, she is a member of the City of London Sinfonia and is a regular guest with the Academy of St Martin in the Fields and the English Chamber Orchestra. She also appears with many of the London symphony orchestras.Recordings include The Brandenburg Concertos for Virgin Classics and the complete Strauss Wind Music on Phillips.She is Deputy Head of Wind, Brass, Percussion at Guildhall School of Music and Drama, tutors the horns of the National Youth Orchestra of Great Britain and is also known for leading creative workshops, directing and conducting.She was recently made a Senior Fellow of the Higher Education Authority and awarded an Hon.ARAM.