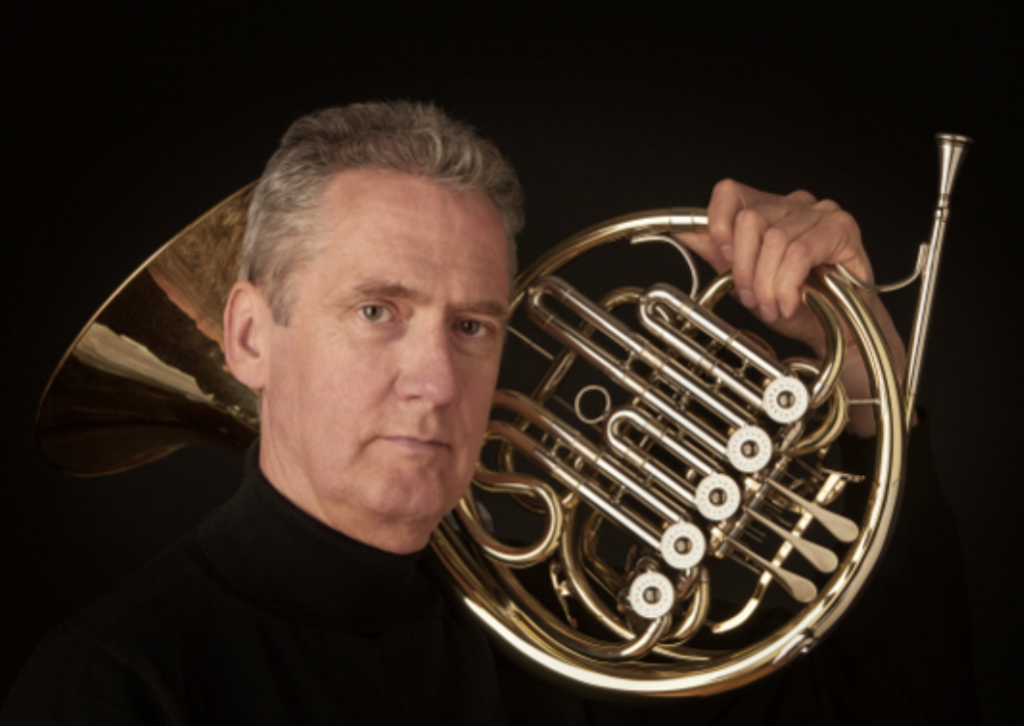 Recognised as the UK’s foremost jazz horn performer Jim will be showing how everyone can have a go at playing jazz.

Jim Rattigan has performed all over the world both as a jazz soloist and as a band member of various groups. These include the Michael Brecker Quindectet, the Charlie Haden / Carla Bley Liberation Music Orchestra, the McCoy Tyner Big Band, Django Bates’ Delightful Precipice, the Creative Jazz Orchestra with Kenny Wheeler, Brad Mehldau with the Britten Sinfonia, the Guy Barker Big Band and the Simon Purcell Octet. Jim has toured and recorded with the Mike Gibbs band and the Hans Koller band with Steve Swallow and Bill Frisell, Julian Arguelles Ensemble, Mark lockheart’s Scratch Band and the London Sinfonietta.

On leaving college he embarked on a free-lance career working with all the major London symphony orchestras, chamber orchestras and small ensembles. He joined the Royal Philharmonic Orchestra where he was a member for six years. During this time he also worked with the Bobby Lamb / Ray Premru Big Band and played on the Mike Gibbs album ‘By The Way’.

Jim has recently been awarded with an A.R.A.M. from the Royal Academy of Music for his contribution to music.

In This Workshop Jim will be taking people through the steps to playing Jazz using the Pentatonic scale.

To sign up for this free event go to: